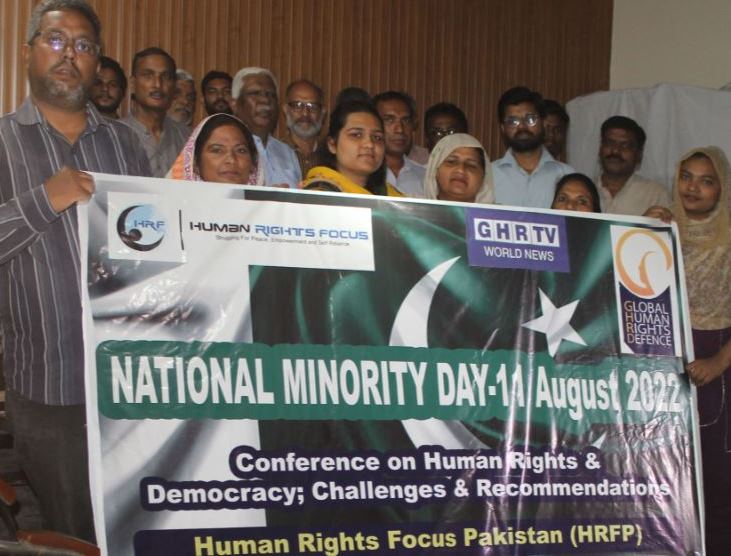 Faisalabad: Human Rights Focus Pakistan (HRFP) in collaboration with Global Human Rights Defence (GHRD) observed National Minority Day at the Vision Hall, and arranged Demonstration later. The event was conducted on Human Rights and Democracy in the context of minorities what the Challenges they face and what should be the Recommendations to resolve the issues.

During the interactive discussion, the panelists and participants gave their suggestions for taking the steps ahead to promote human rights and true democratic values.

A resolution was also passed for implementing the real democracy, minorities main streaming and to make the electoral reforms for upcoming elections in next year to make sure that the coming elections would be the “elections” for minorities rather than the “selections” this time.

After the formation of the Resolution jointly, the demands were read by an HRD to raise public and media attention on the issues. This stressed the Government authorities to take concrete actions making sure for the better steps ahead.

Naveed Walter president of Human Rights Focus Pakistan (HRFP) said, this special event conducted on National Minority Day is to mainstreaming the target groups and to highlight and resolve core issues of the religious minorities, to safeguard their fundamental rights, safety & security, dignity, and liberty of minorities, he added.

Naveed Walter said the issues of the religious minorities will continually be raised on local, national and international forums. He said August 11th was declared as National Minorities Day in 2009 which is rooted to the 1st constituent assembly speech of founder Jinnah’s in which he declared that religion will not be a matter of state but the matter of individual’s only. Unfortunately after the 75 years of Pakistan founding the situation of religious minorities remains same about freedom of religion or belief, he added.

Naveed Walter demands to make the Jinnah’s 11th August speech a part of constitution and urged government to give guarantee of security to religious minorities guarded under the international covenants of human rights where Pakistan signed and guaranteed.

The participants recorded a protest demonstration by chanting the slogans through play cards and banners demanding equality, religious liberty and highlighting minorities various issues to stop such violations. 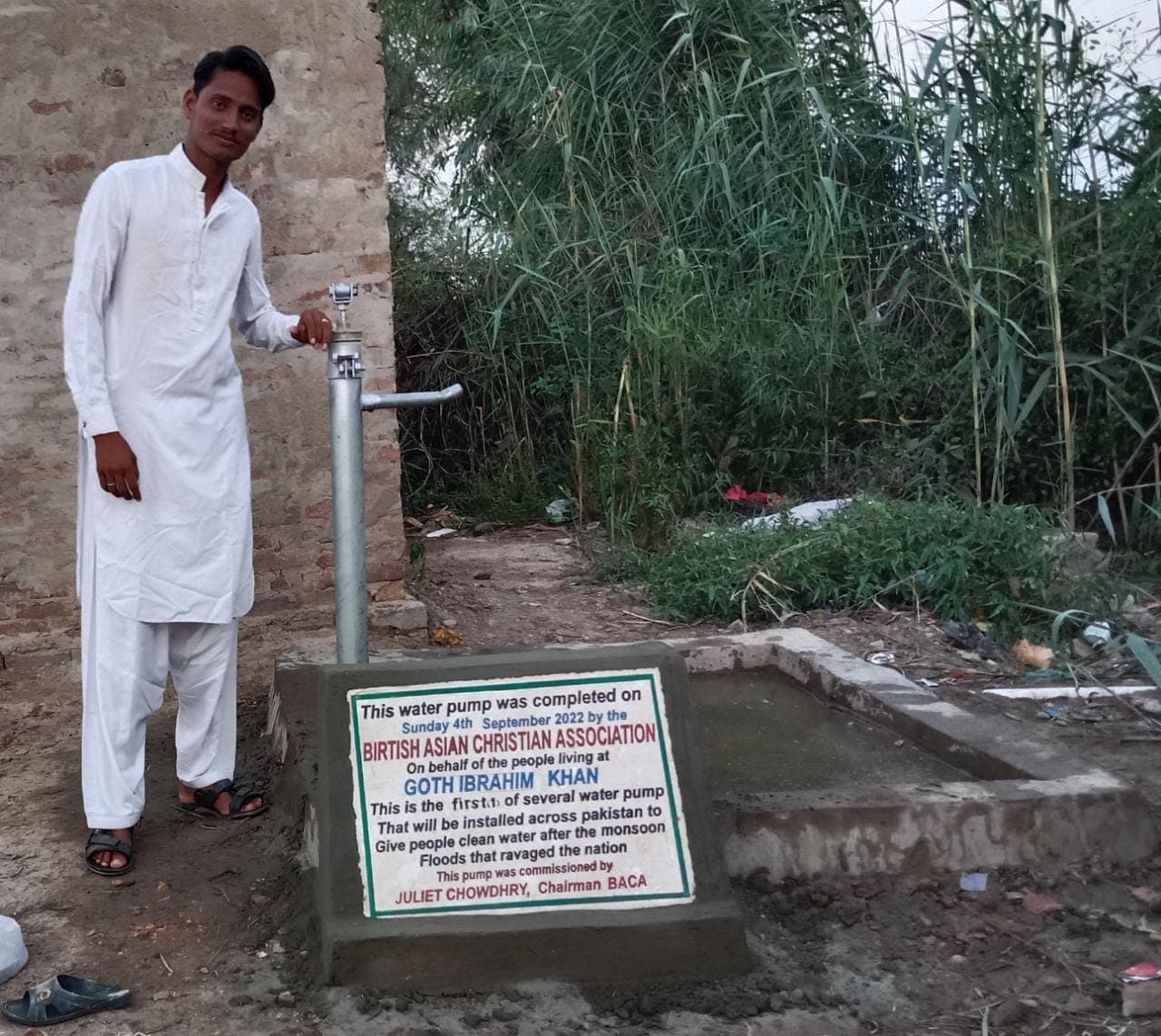 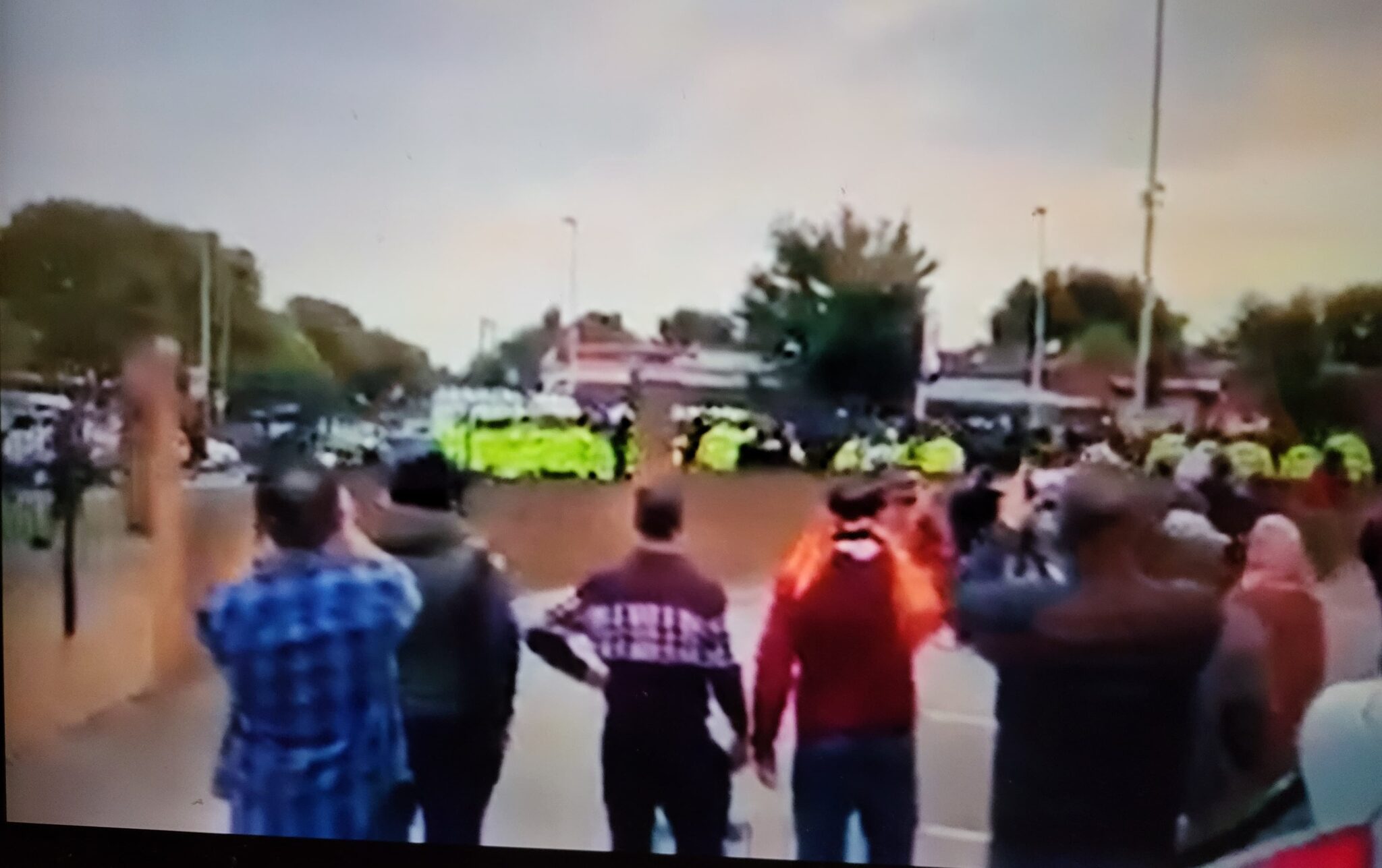 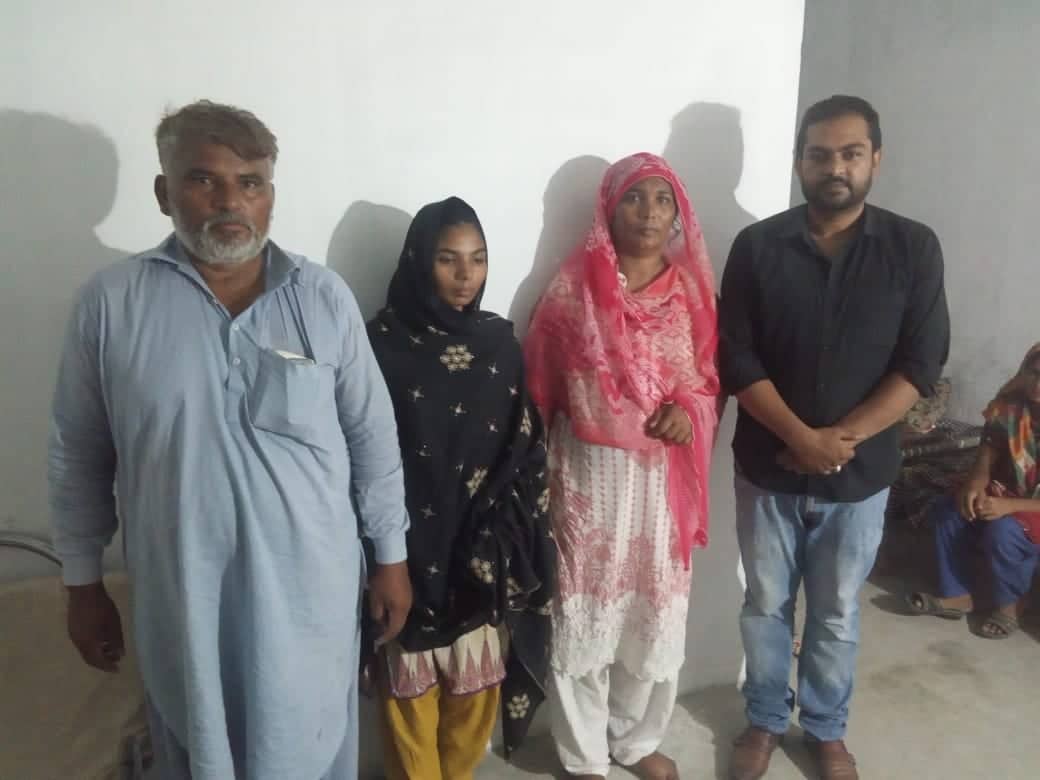 London: (By Hannah Chowdhrry) A Christian girl was abducted  from her home on 17th July 2022 from the village of Haloki in Kasur. &n