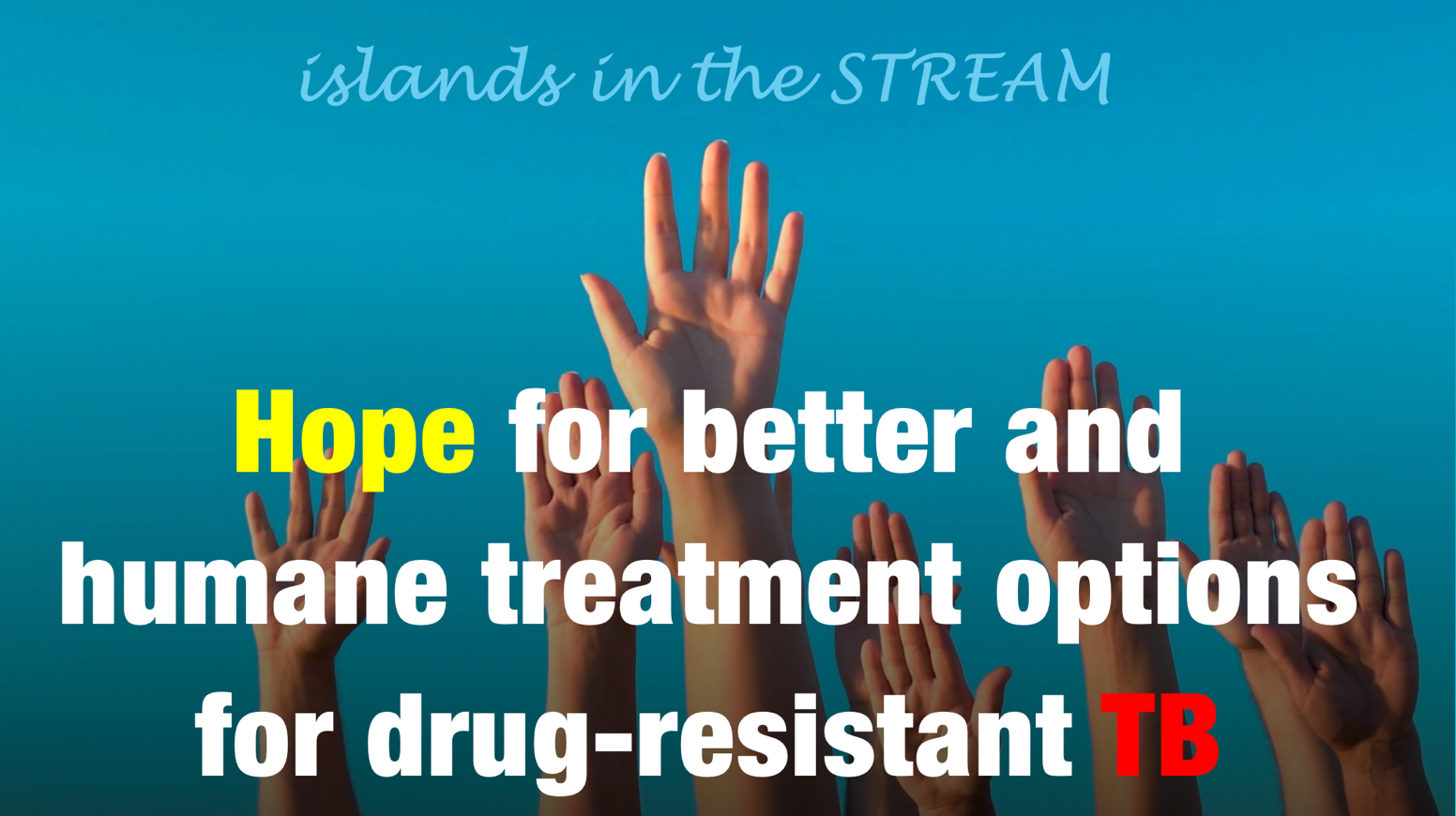 Description automatically generatedWhen TB bacteria becomes resistant to most effective anti-TB medicines, then it no longer responds to them. As a result, drug-resistant TB becomes harder to treat, treatment is longer and outcomes are not satisfactory, and toxicity and side effects are deeply worrying. That is why new TB drug research and development is so critical as we need more effective and shorter therapies with no toxicities and side effects. One major news of better therapies for drug-resistant TB was shared at the opening of the world's largest conference on TB and lung health.

Findings of STREAM Stage-2 clinical study demonstrate that Bedaquiline based two regimens - an all oral 9-month regimen, and a 6-month injection-containing regimen are safe and over 82% effective in treating multi-drug resistant tuberculosis (MDR-TB). STREAM (Standardised Treatment Regimen of Anti-TB Drugs for Patients with MDR-TB) Study results give hope.

Noted researcher Dr ID Rusen, who is a Senior Vice President for research and development at Vital Strategies (which is the sponsor for the STREAM study) shared this exciting news at the opening press conference of the 2022 Union World Health Conference on Lung Health, that is being held virtually during November 8-11.

Until 2016, the recommended treatment for MDR-TB typically included 7,200 pills and 240 injections and took 20-24 months to complete.

STREAM was the first large-scale, multi-country clinical trial to examine shortened regimens for MDR-TB. In 2017, STREAM Stage-1 confirmed that a 9-month injectable treatment regimen was non-inferior to the longer regimen. Now, STREAM Stage-2, results of which were published in The Lancet, has demonstrated that both, a 9-month all-oral Bedaquiline containing regimen and a 6-month bedaquiline containing regimen, that includes 8 weeks of a second-line injectable, have superior favourable outcomes compared with the 9-month injectable-based regimen, with very little acquisition of phenotypic resistance to core drugs.

STREAM Stage-2 was a randomised, phase-3, non-inferiority study conducted in 13 hospitals in 7 countries (Ethiopia, Georgia, India, Moldova, Mongolia, South Africa and Uganda). Incidentally, India is the only country from WHO South East Asia Region to join the study with two sites – The National Institute for Research in Tuberculosis (NIRT) in Chennai of Indian Council of Medical Research (ICMR), and BJ Medical College (BJMC) and Civil Hospital in Ahmedabad.

- 2nd regimen or the 'control' regimen: 9-month (40 weeks) regimen comprising 4 medicines (moxifloxacin, clofazimine, ethambutol, and pyrazinamide) given for 9 months (40 weeks) and supplemented by 3 more medicines (kanamycin, isoniazid, and prothionamide) in the first 4 months (16-weeks) intensive phase of the therapy

- 3rd regimen or all-oral regimen: an all-oral regimen comprising 5 medicines (bedaquiline, clofazimine, ethambutol, levofloxacin, and pyrazinamide) given for 9 months (40 weeks) and supplemented by 2 more medicines (isoniazid and prothionamide) in the first 4 months (16 weeks) intensive phase of the therapy

- 4th regimen: this regimen comprised of 4 medicines (bedaquiline, clofazimine, levofloxacin, and pyrazinamide) given for 6 months (28 weeks) and supplemented by 2 more medicines (isoniazid and kanamycin-injectable) for the first 2 months (8 weeks) intensive phase of the therapy.

Responding to a question by CNS in the Press Conference, Dr Rusen said that: "For many patients avoiding an injectable compound will be a priority regardless of length of treatment. In STREAM the 6-month regimen was well tolerated. Hearing loss was reduced but not eliminated. In some settings this may be a treatment option especially where other shorter all oral regimens may not be available or there are other contraindications. We are in a new time for MDR-TB where finally there are new treatment options emerging and programs and communities will have options available to consider."

The key strengths of the study were the diversity of the population (sites in seven countries on three continents, with different ethnic compositions and healthcare systems), the inclusion of participants co-infected with HIV, and a greater than 90% rate of retention, as well as significantly fewer failures and relapses.

A within-trial health economics study led by the Liverpool School of Tropical Medicine looked at patient and health system costs in detail and found that the 9-month all oral treatment is more expensive than the control regimen for the health system (largely driven by the cost of the regimen). However patient direct costs were lower in both study regimens compared to the control regimen.

TB on the rise again

The recently released WHO Global Tuberculosis Report 2022 highlights that an estimated 10.6 million people fell ill with TB worldwide in 2021 representing an increase of 4.5% from 2020 and reversing many years of slow decline. The estimated number of new cases of MDR-TB also increased by 3.1% during the same time period, with 450,000 new cases of rifampicin-resistant TB in 2021. And only about one-third of the MDR-TB patients are on treatment. Undoubtedly, the results of STREAM-2 study provide a new glimmer of hope for these patients.

But resistance to the wonder drug Bedaquline has already emerged in South Africa, and one needs to tread carefully to not lose the efficacy of this wonder drug to antimicrobial resistance. As one study points out, the speed with which national programmes are implementing bedaquiline-based regimens is not matched with required pace of capacity building for rapid diagnostic tools for detecting drug resistance. The development of rapid molecular diagnostic methods that can detect resistance to at least all medicines from group A (that is, levofloxacin, moxifloxacin, bedaquiline, and linezolid) is urgently needed.

Dr Rusen cautioned that it is as important as ever to ensure patient-centred treatment approaches that maximize adherence as much as possible to help prevent the development of resistance. He said "While we are pleased with the performance of the regimens tested in STREAM and the evidence generated, there is still an urgent need to build upon these results and improve the efficacy and safety of MDR-TB regimens available."

(Shobha Shukla is the award-winning founding Managing Editor and Executive Director of CNS (Citizen News Service) and is a feminist, health and development justice advocate. She is a former senior Physics faculty of prestigious Loreto Convent College and current Coordinator of Asia Pacific Regional Media Alliance for Health and Development (APCAT Media). Follow her on Twitter @shobha1shukla or read her writings here www.bit.ly/ShobhaShukla) 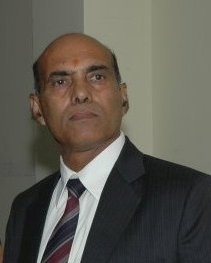 FIFA world cup is currently going on in Qatar, which indeed is the first Arab and Muslim country to host this global megaevent. Although Qata 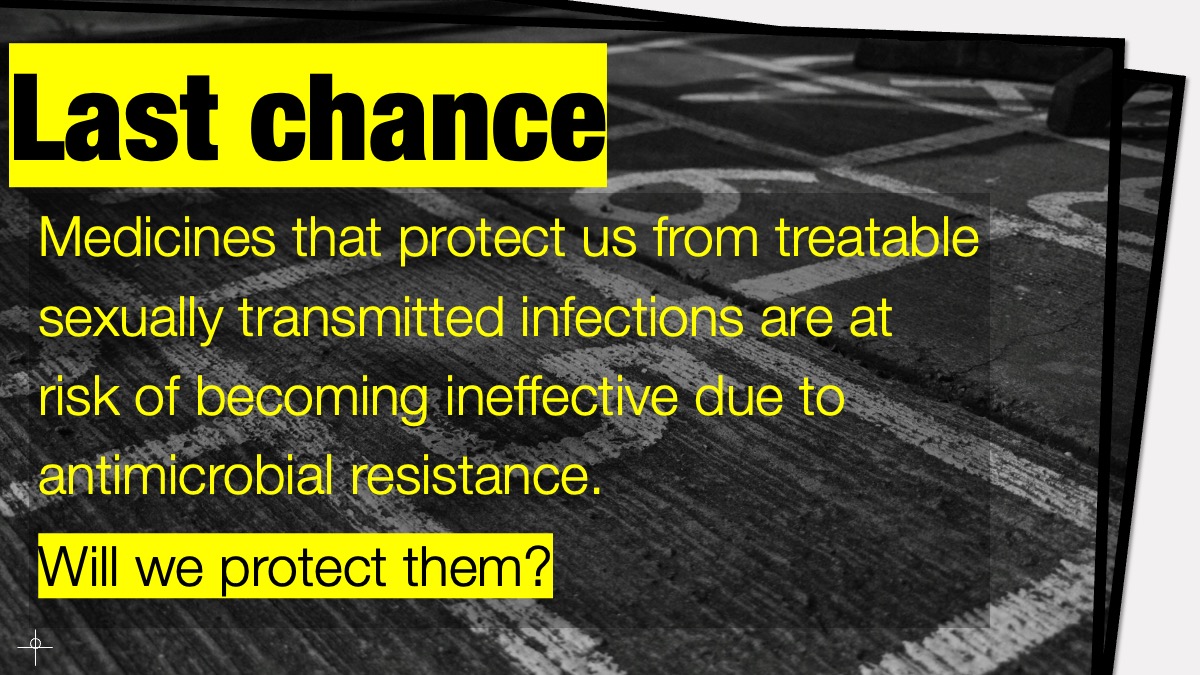 Closing window of opportunity to save the medicines that save us from sexually transmitted infections. By SHOBHA SHUKLA