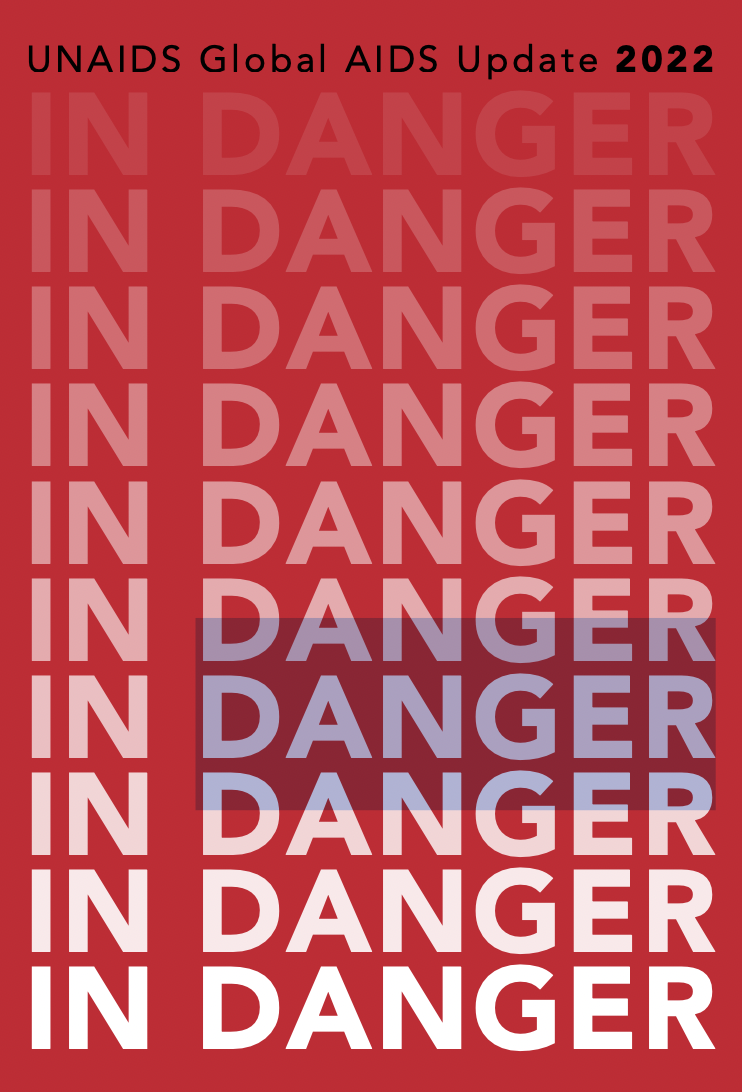 A new report, “In Danger”, launched by UNAIDS just ahead of the 24th International AIDS Conference (AIDS 2022) in Montreal, Canada, paints a grim picture of the global HIV epidemic. It reveals that during the last two years, progress in prevention and treatment of HIV has slowed down and resources have shrunk, putting millions of lives at risk.

As per the report, there were 650,000 AIDS related deaths in 2021, despite there being effective HIV treatment and tools to prevent, diagnose and treat opportunistic infections.

Key populations (people who inject drugs, gay men and other men who have sex with men, sex workers, transgender women) account for less than 5% of the global population, but they and their sexual partners comprised 70% of new HIV infections in 2021. Thus key populations are particularly vulnerable to HIV infection and yet one in four of them are not aware of their HIV status.

The report points out that unless urgent action is taken to tackle the inequalities which drive the pandemic, the number of new infections per year would be more than 1.2 million in 2025 – over three times more than the goal of 370, 000 new infections - a goal set and pledged by UN member states.

Community-led responses are proving to be game changers in reducing inequalities and supporting effective and resilient HIV responses. However, the ability of communities to lead efforts to end AIDS is impeded by inadequate funding, shrinking space for civil society engagement, and punitive legal and policy environments.

Other than the USA, overseas development assistance for HIV from bilateral donors has plummeted by 57% over the last decade. The HIV response in low- and middle-income countries is US$ 8 billion short of the amount needed by 2025. And yet, ending AIDS will cost much less money than not ending AIDS.

UNAIDS Executive Director Winnie Byanyima's words are bang on the spot: “Data show that the global AIDS response is in severe danger. These figures are about political will. Do we care about empowering and protecting our girls? Do we want to stop AIDS deaths among children? Do we put saving lives ahead of criminalisation? If we do, then we must get the AIDS response back on track. We can end AIDS by 2030 as promised, but what it takes is courage.”

Ending AIDS definitely requires political will and courage. We have the tools we need to do so. But the curve will not bend itself. The challenge is to summon the courage required to close the gaps in the response and end HIV-related inequalities.

(Shobha Shukla is currently in Montreal, Canada, writing from AIDS 2022. She is the award-winning founding Managing Editor and Executive Director of CNS (Citizen News Service) and is a feminist, health and development justice advocate. She is a former senior Physics faculty of prestigious Loreto Convent College and current Coordinator of Asia Pacific Regional Media Alliance for Health and Development (APCAT Media). Follow her on Twitter @shobha1shukla or read her writings here www.bit.ly/ShobhaShukla) 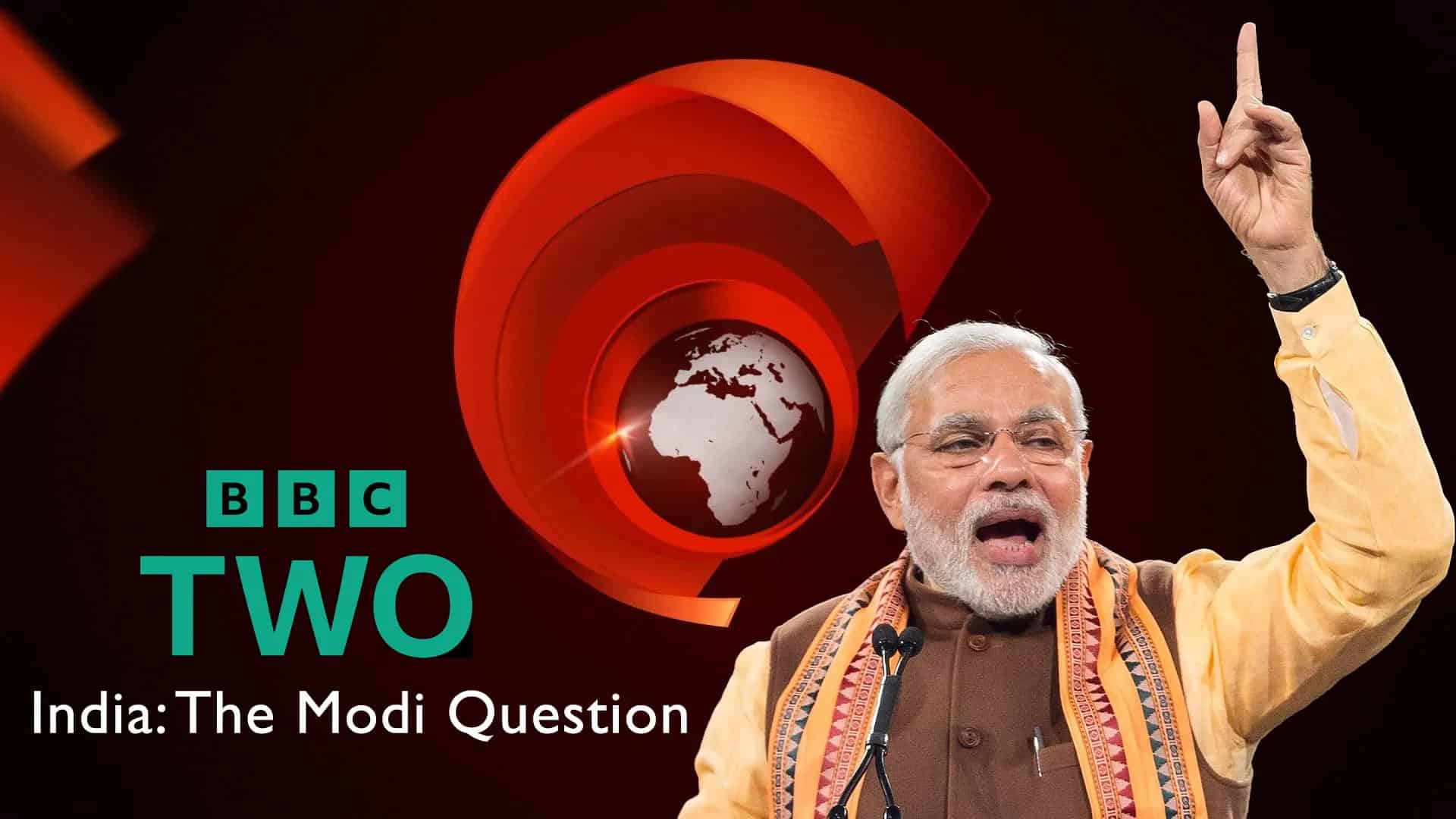 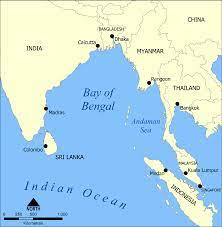