Pakistani Christian: Life is Unbearable as an Asylum Seeker in Thailand 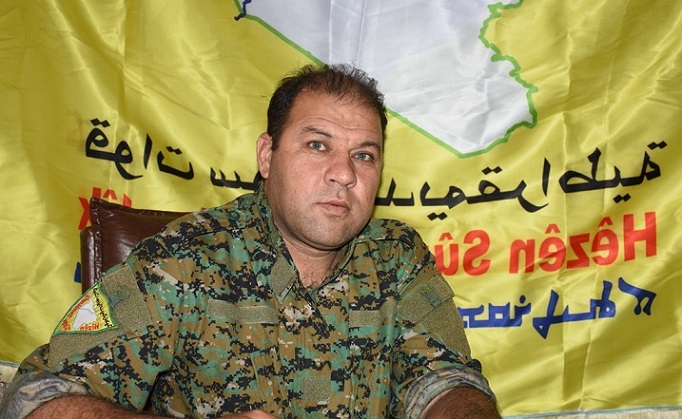 First priority is to fight ISIS and wipe them out from their last Strongholds. Manish Rai interviews Mustafa Bali of SDF

Q: Religion can be a blessing. But it can also become a curse, if it turns into fanaticism and disrespect for others. I appreciate your efforts in try

Mr Salih Muslim is the current co-chairman of The Democratic Union Party or PYD. The PYD is one of the most dominate player in Syria currently this is